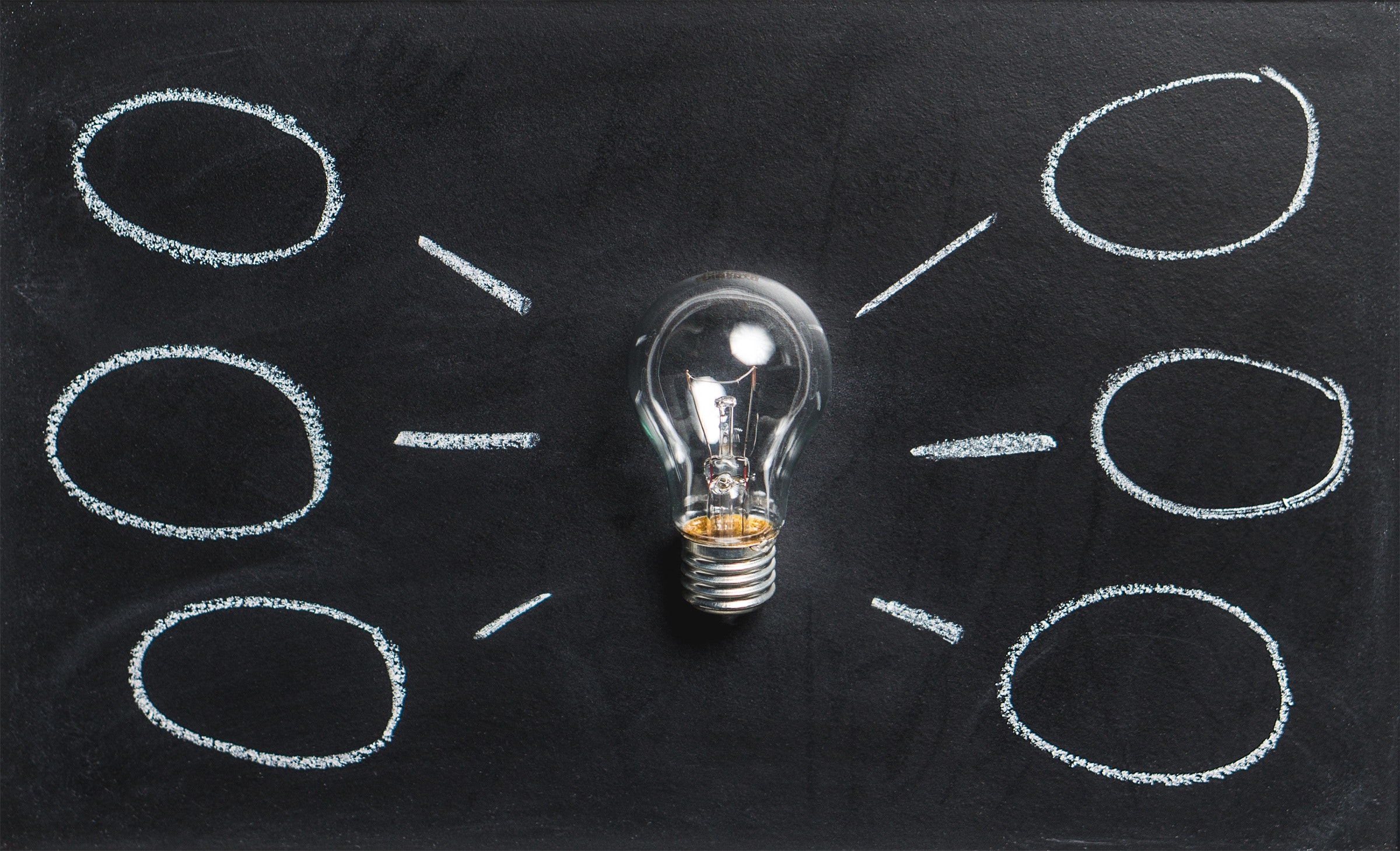 Theory of Mind (ToM) and the structure of intelligence were investigated in 115 4‐year‐olds. Specifically, we asked whether children’s intelligence involves both general and specific aspects and whether standard ToM measures of false belief can serve as indicators of social intelligence. Psychometric intelligence and children’s domain‐specific understanding of number concepts and of mental states (false belief) were measured in the laboratory; communication and social skills were assessed through mothers’ report. A confirmatory factor analysis revealed poor fit for a one‐factor model, but good fit for a model with three correlated factors, suggesting that children’s intelligence involves both general and specific aspects. Numerate‐spatial and verbal intelligence were correlated (.70), and social intelligence correlated to a stronger degree with verbal (.66) than with numerate‐spatial intelligence (.37). Laboratory assessment of false belief and mothers’ reports about children’s social skills loaded on a single factor, pointing to real‐world consequences of ToM abilities.

Theory of Mind and loneliness in kindergarten and elementary school 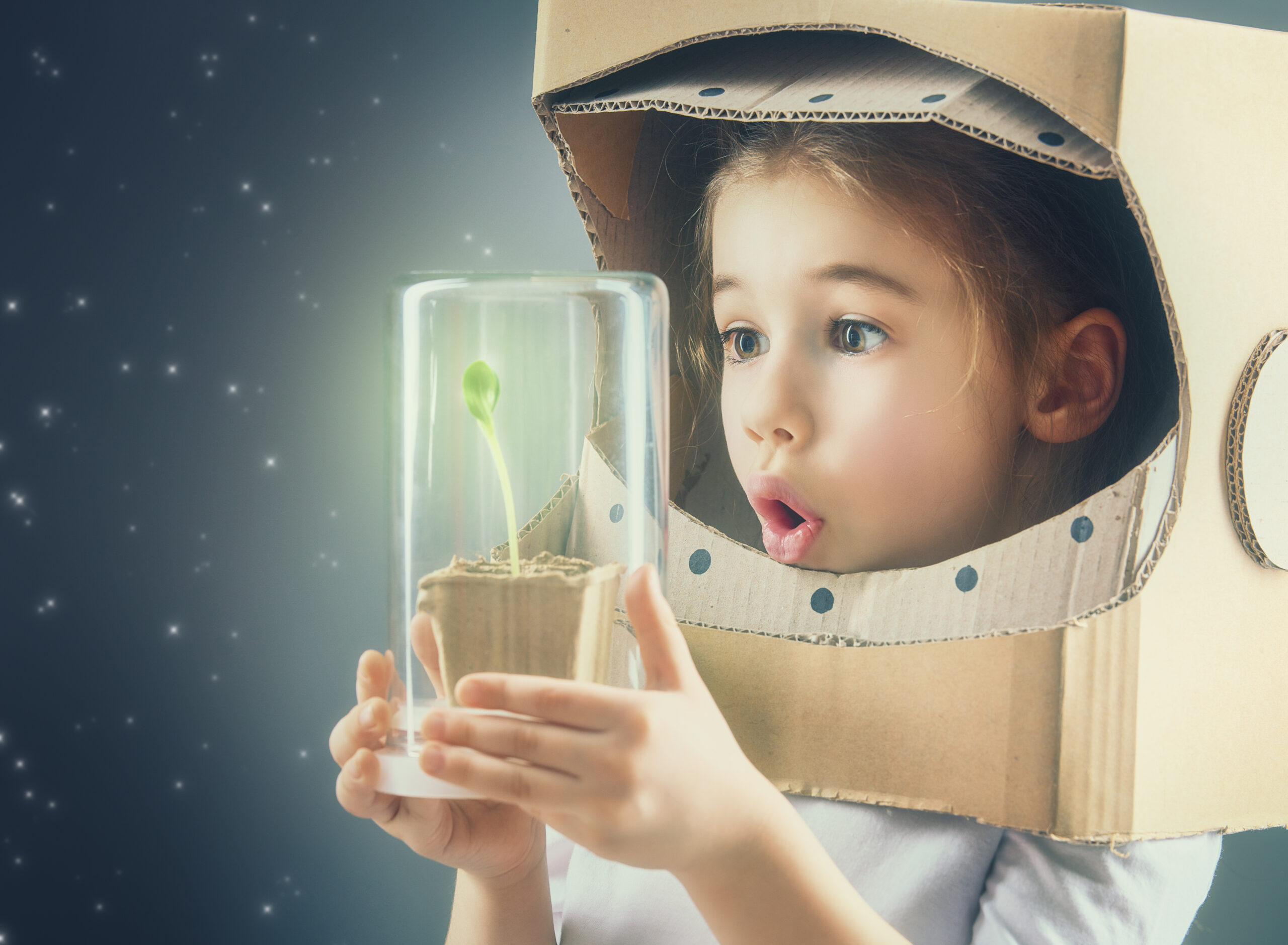 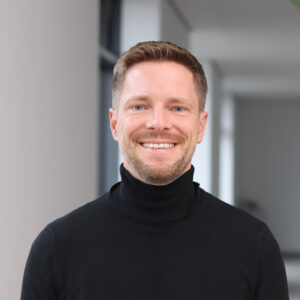